There is an inherent aesthetic and spiritual way of being and knowing that emerges from the awareness that humanity and nature are one. This is a vital recognition of what it means to be truly human and the key to engaging that being on a deeper level.

Whenever possible, we meet and practice in nature. Until our dream of our own land is realized, we meet and tread lightly on nearby public lands, where we have been led to four sacred groves, or Nemetons, following the wheel of the year within a larger mandala formed by the boundaries of the nature park. Through practicing within the mandala of the park and the ‘named and tended’ sacred spaces of the Nemetons, we consciously choose to participate in the soul-full transformation of our relationships to self, other, and the natural world as an ensouled being in an ensouled world.

There is the nemeton known as Serpent’s Egg in the northwest, which we dedicated on Samhain 2013. In the northeast is Crane’s Cauldron (aka Brighid’s Cross), dedicated on Imbolc 2014. On Bealtaine 2014, we dedicated Deer Bone Gate in the southeast, and on Lughnasadh 2013, Visionsong in the southwest. The Nemetons are a place we consciously and intentionally engage our journey. 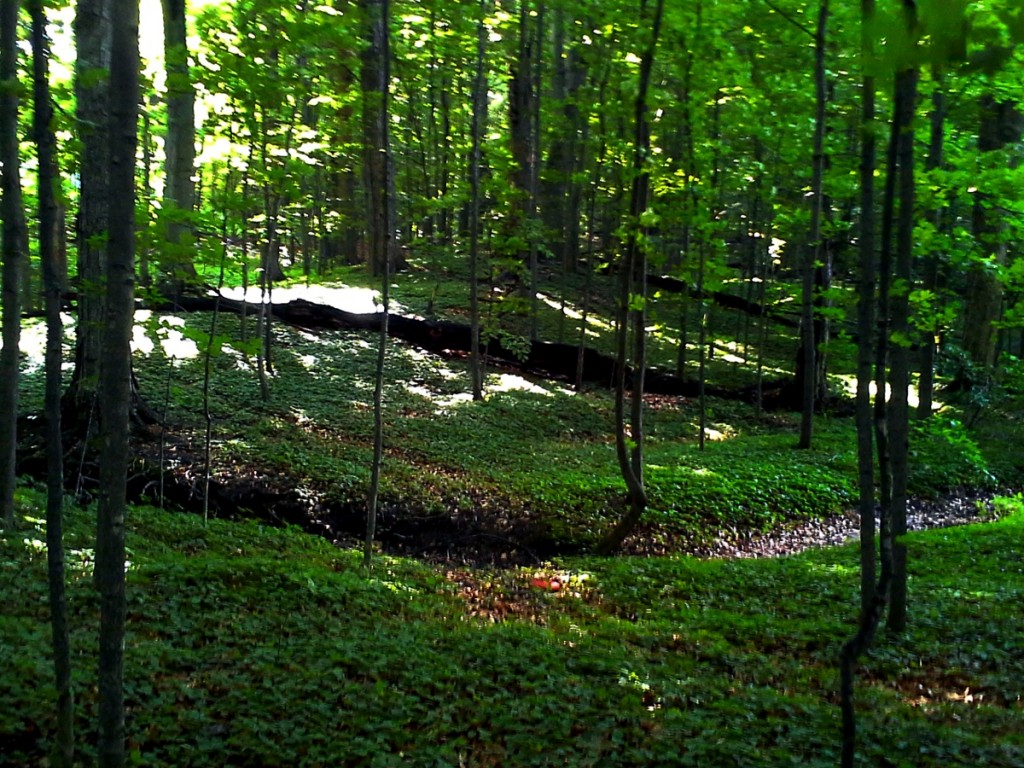 The space of the cardinal directions of the park is held by old and gentle trees possessing energies appropriate to their direction in the Irish mandala (West: Vision or Knowledge; North: Battle: East: Prosperity; and South: Music – see the Irish myth The Settling of the Manor of Tara). Walking the mandala of the park is a quiet, contemplative practice that we often engage in. Within the Nemetons, typically a more active and intentional energy emerges.

It is important that the Nemetons are situated within the mandala of the park – as above, so below. It is a reminder that they are not outside, not separated, but an integral part of the whole. Humans, nature, soul, and spirit, all are contained within– everything already is sacred, all is within the song of the silver branch. 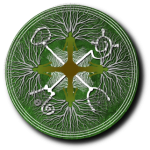 Find out more about The Silver Branch 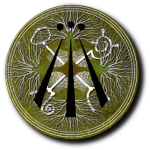 Find out about our OBOD Seed Group 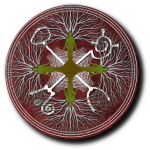 Find out about our meetings and events